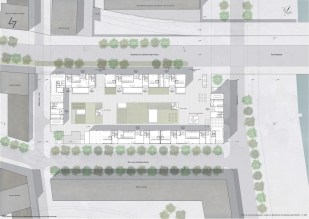 My final project at the Paris school of architecture, 150 housing units and a public facility in an ex – industrial part of Paris. The program was given, as well as the site and the methodology of work: creating the complex in 1:200 scale starting from one unit drawn in 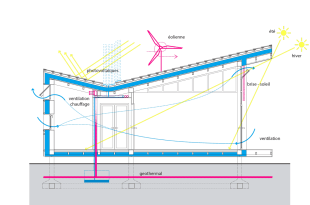 I am a master of Adobe Illustrator and I love making diagrams, infographics and communicating my idea in a very simple and graphical way. I find it important to present architecture in a playful way anyone can understand instantly (we all know how confusing technical drawings can be). My idea is 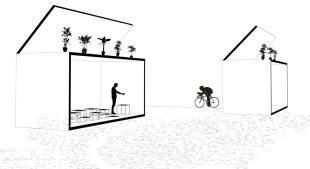 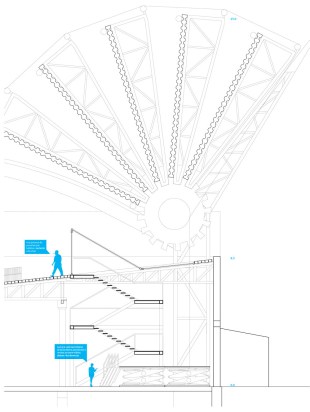 The artsy culture that conquers the ex-industrial riverbanks gets an extension to the “Mikser House” culture center – a flexible canopy that shelters an open scene and auditorium for concerts and theater performances. As an ancient garage was converted into a culture center, I imagined this informal auditorium as a 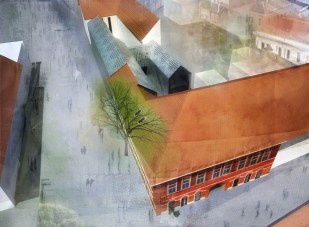 Team competition proposal for a cultural center extension to an existing library in the city center of Novi Sad (Serbia) I did with a team of fellow students. We imagined an extension that continues the existing forms of the buildings while preserving the central garden and enabling its’ use for 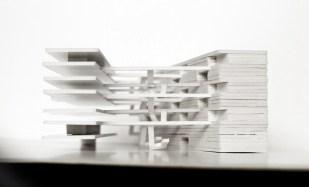 A housing complex in an organic open city block that features elevated streets – passerelles as a communicating method between two building and therefore breaks the traditional neighboring. The complex is conceived as three vertical communities across the two buildings of which each has a common terrace and they all gravitate