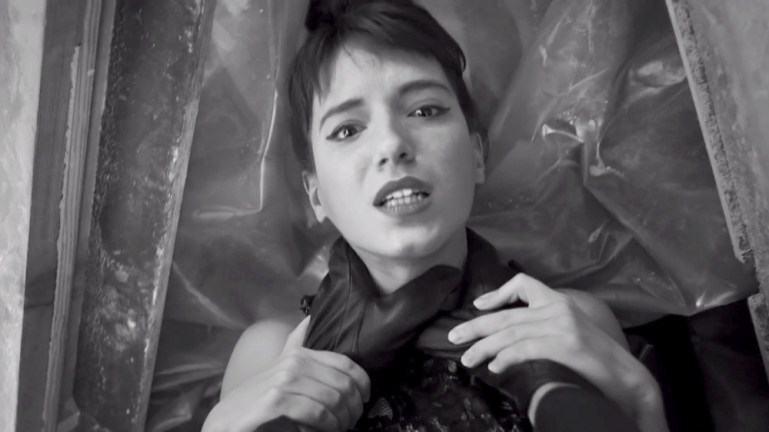 I had a strangling scene part as an actress in a short movie “Z.” by Thomas Scohy, produced for the festival “48 Hour Film Festival” – Paris edition, that won the Best Image award (director of photography) and the best male actor award. 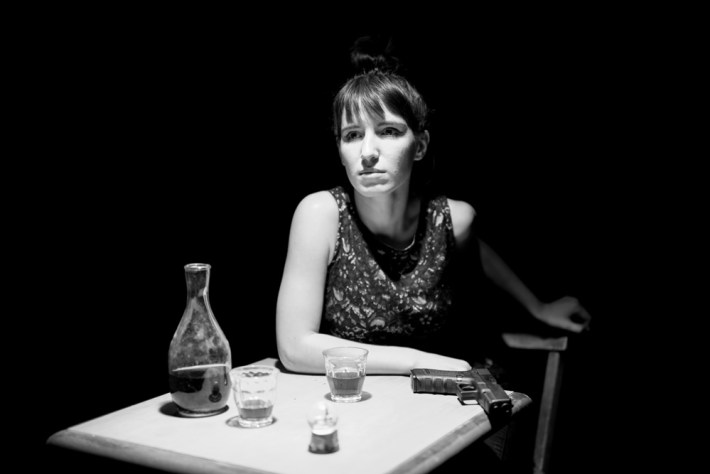 photo of the making-of by Pierre Morel

axonometric illustration
my own logo